Thierry Villard projects a confident, Gallic urbanity totally in keeping with his French origins. An extraverted winemaker, he is never happier than when talking about his wines and the innovations that he has employed to make them even better. Ken Christie met him in Santiago over twenty years ago, but he seems to have been a feature of the Chilean wine scene forever, generously pouring wines at the national wine festival or with his charming wife receiving guests in the rose garden of their new winery set in the heart of the cool Casablanca Valley. Thierry’s wines tell his personal success story, that of one man’s passion and ambition to deliver the finest classics that the terroir and his vines can produce.It is difficult to imagine that when Thierry saw the potential in Casablanca to produce premium wines he was out on a limb. Now the region is now widely recognized as one of Chile’s best. But Thierry has always been an intrepid adventurer and entrepreneur.His life story is extraordinary: after getting married in 1972, he bought a Volkswagen Beetle in Paris to drive to Kabul in Afghanistan but had to sell it, as the border between Pakistan and India had closed due to conflict between the two countries. Nevertheless, he and his wife continued their journey on public transport to Singapore, and boarded a boat to Perth in Australia, where he started making wines. Villard Fine Wines are now made by Thierry’s son Jean-Charles (aka Charlie) with Thierry still very much involved. 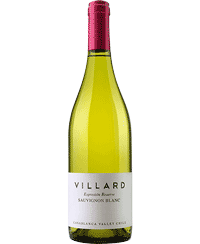 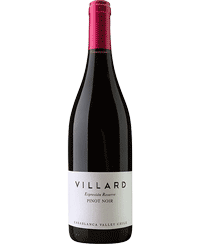 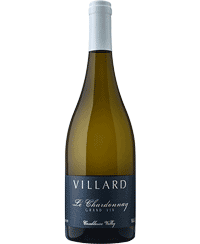 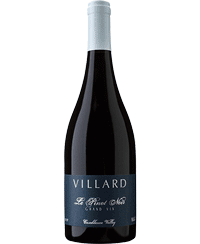 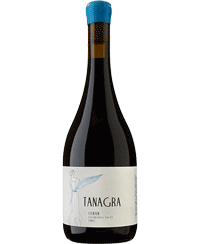