Back to the list
Home /  Our Producers /  Praban na Linne

Featured in the current Cellar Offering

Years ago, Sir Iain Noble of Eilean Iarmain, founded a Scots Whisky company to supply the hardy Gaelic speaking Scots of the islands off the north-west coast of Scotland, where they only drink the best. They even suggest that a label in Gaelic “greatly improves the flavour”. Described in Gaelic as “Fior Uisge Beatha”, these are whiskies for real connoisseurs. 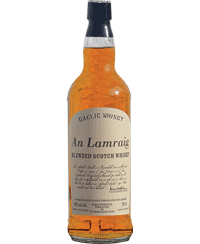 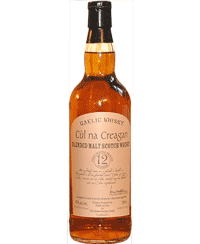 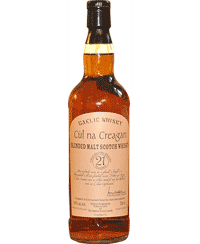