The Penley name was born from the joining of two famous Australian wine families, Penfolds and Tolley. Reginald Lester Tolley and Judith Anne Penfold Hyland married in the late 1940s. When their children Ang, Bec and Kym bought a plot of land in Coonawarra in 1988, they named it Penley Estate after their parents. The very next year, they won their first gold medal. In 1995 they built a winery at Penley Estate, planted more vineyards and increased their range of wine. When winemaker brother Kym decided to retire in 2015, his sisters Ang and Bec seriously considered selling up. Instead, they decided to “revitalize, reinvigorate and refresh the wine”. The estate continues to be managed by Matt Tilby, with wines now made under the supervision of Kate Goodman. 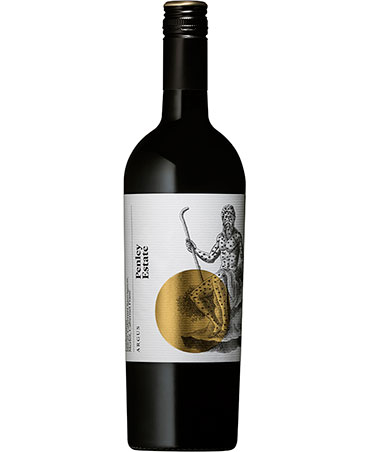 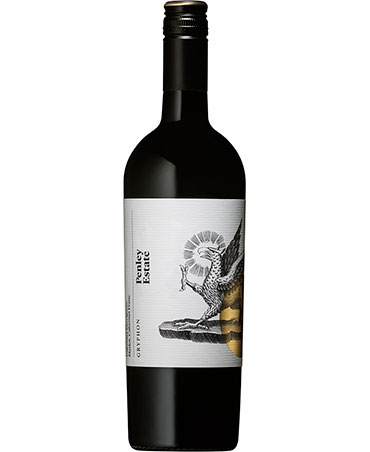 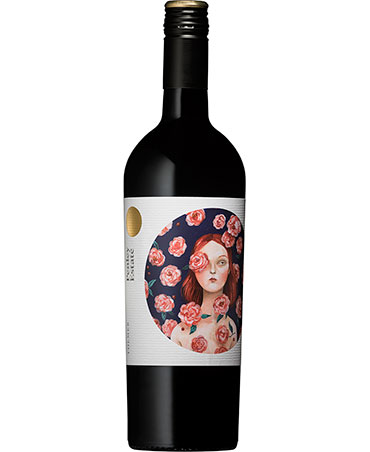 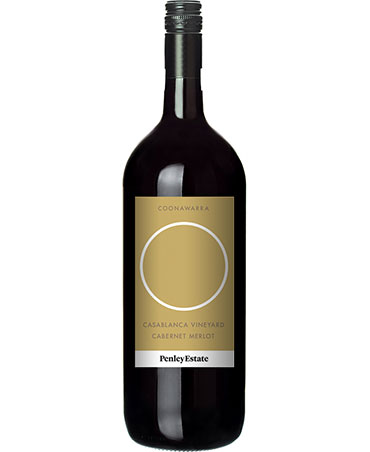 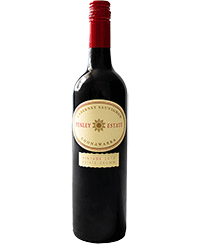 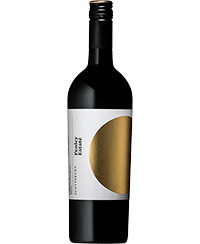 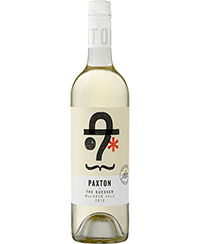 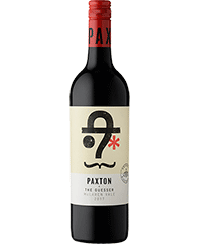 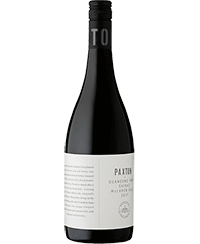