2013. This was the year brothers Pedro and Nuno Ramilo were challenged by their father to embrace a family tradition of 4 generations. They said yes, but with one condition: they would do it their own way. From that moment on, they would not be just another wine producer, making good wines, that don’t stand out. They believed their future laid in their ancestors’ roots, hidden in the Lizandro River slopes and in the sandy properties of Colares, among the terraces and ancient stone walls of the old family vineyards. They rebuilt the family estates, saved old vines and planted new ones. They are now the largest private producer of the world famous Colares wines. 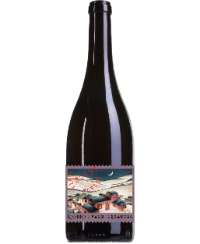 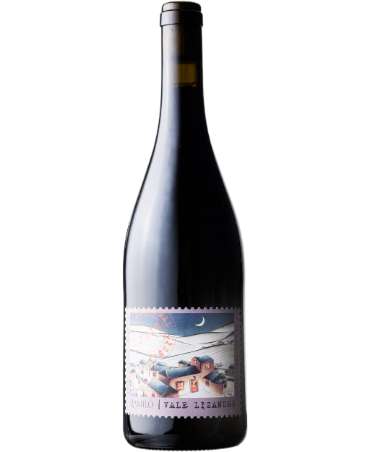 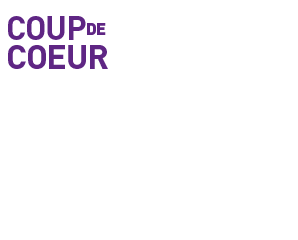 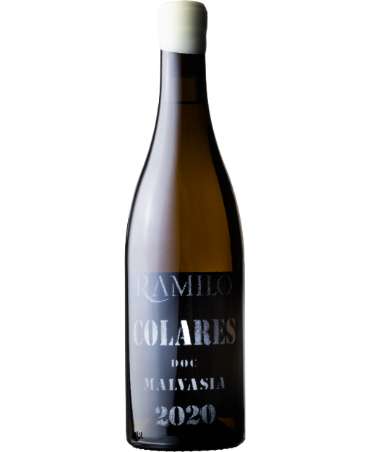