The Glover family are pioneering grape growers at Dillon’s Point in Marlborough, three kilometres from the sea along the banks of the Opawa River. The vineyard was previously a dairy farm, but sick of the early morning starts (as early as 4 a.m.), Owen Glover decided to convert to vineyards in 1988. His eldest son Ben studied winemaking and spent the last 18 years in senior winemaking roles before joining the family business full time in 2016 to run the family operation. Ben’s younger brother Jack grew up alongside the first plantings and also decided on a career in wine. He is currently enrolled in the Master of Wine program. The Glovers produce flavoursome wines with great personality and a sense of place. The Massey Dacta range is named after the Massey Ferguson tractor, which was widely used in New Zealand. The farm was synonymous with the big red tractor, but the name was such a mouthful that from very early on it became known as the “Massey Dacta”. 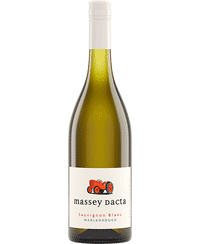 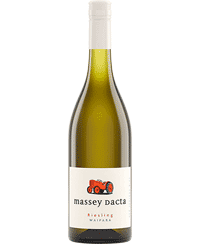 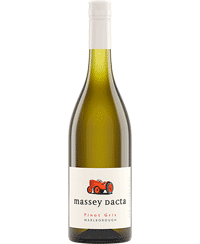 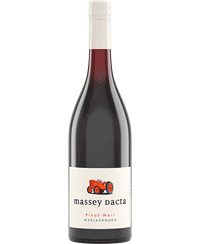