Back to the list
Home /  Our Producers /  Champagne Doyard-Mahé

Featured in the current Cellar Offering

Champagne Doyard-Mahé is based in Vertus at the southern end of the Côte des Blancs, the 20-kilometre ridge that runs southwards from south of Épernay down to Vertus. This is where the best Chardonnay grapes are grown. Carole Doyard has around six hectares of Chardonnay, all on Premier Cru land around the village of Vertus, and only uses the best juice from her grapes to produce Doyard-Mahé Champagne. The more astringent second press “tailles” are sent to the cooperative. Her great grandfather Maurice established the house in 1927 and was also a co-founder of the CIVC (Comité Interprofessionnel du Vin de Champagne) in 1941. Representing the fourth generation, Carole started working with her father in the cellar in 2008 and the following year took on the vineyards. 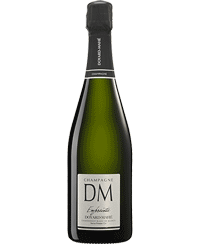 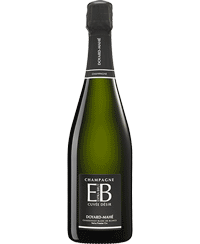 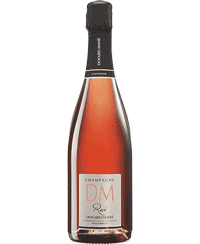 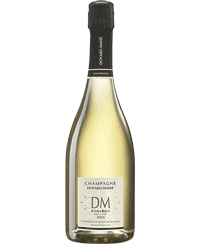 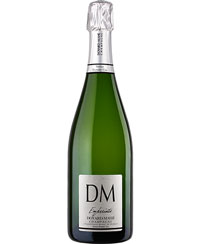 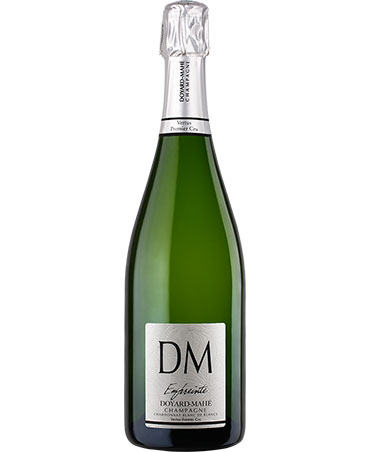