Aristea in Constantia, South Africa, is a project created by Opimian supporter and friend Martin Krajewski from Clos Cantenac in Saint-Émilion, together with Matt Krone from the Cape and winemaking consultant Florent Dumeau. The first Aristea wines were released in 2017. The range is named after a flower which blooms for just one day every year and was chosen as a symbol of struggle, passion and dedication. Aristea is found only in the Cape and Madagascar where it grows on land ravaged by fire. The trio commissioned leading botanical artist and Cape resident Vicki Thomas to do a watercolour of Aristea flowers, which is the label. 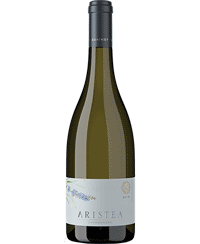 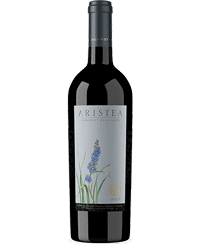