What's in a Wine Trend?

Some consider the wine trade to be pretty fixed in its attitudes and classic tastes; yet like all industries, trends emerge, and fashions come and go.

For centuries, sweet and fortified wines were all the rage going as far back as the Romans. Dessert wines were produced widely in the Bordeaux region and Constantia in South Africa.

Beaujolais Nouveau had its heyday in the 1980s. The proximity to Paris and Lyon with their popular local bistros facilitated sales of the young wine released just weeks after harvest. Georges Duboeuf developed international markets and the third Thursday of November became an important event in the annual wine calendar around the world.

Sales of Pinot Grigio exploded everywhere in the 2000s. In the US they called it Moscato Madness, when, in 2010, Muscat became the fastest-growing wine varietal, selling six times the amount it had three years previously. Prosecco sales have grown dramatically over ten years with production reaching 600 million bottles in 2018 – double the amount of Champagne, which it surpassed in 2013. Rosé wine sales continue to rise globally – last year the US saw sales grow to over 40%. Yet wine regions can become victims of their own success. Expanding production can lead to “stretching” of wines, by increasing vineyard yields and/or incorporating lesser quality or more neutral grape varieties. High demand can result in higher prices and at the same time more dilute, lesser wines. Wine drinkers ultimately catch on to the fact that the wines they once enjoyed no longer represent the same value as before, and they move on.

More wines are being produced sustainably, using organic and biodynamic farming practices and natural winemaking. As wine drinkers interested in discovering and drinking new wines, we are definitely spoilt for choice! 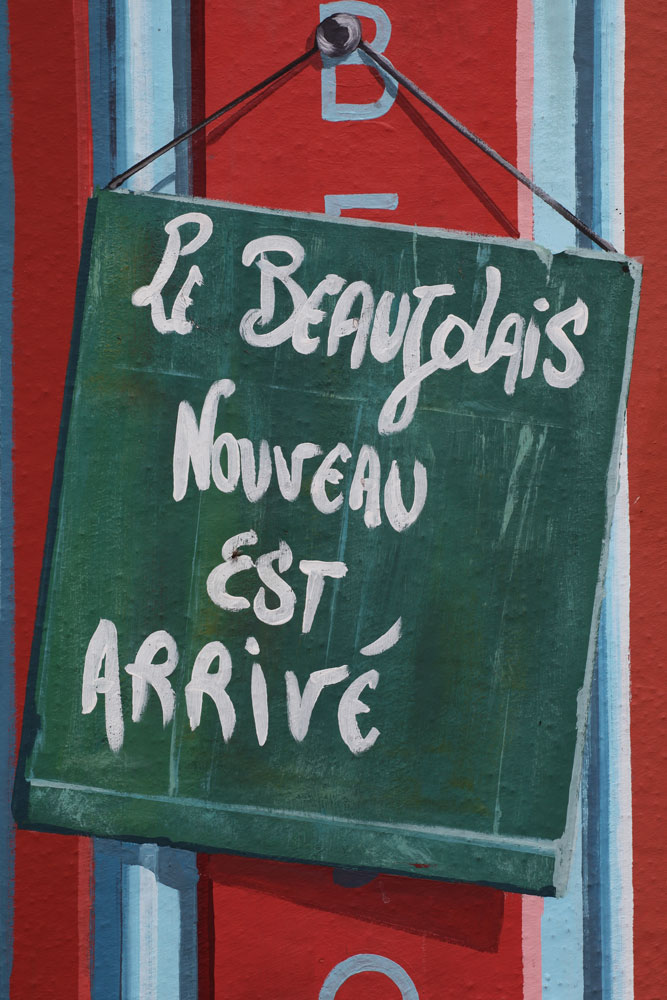