Spanish Wines | From Rustic to Refined

Spanish wine has always been known for being potent, heavily oaked and of unpromising quality. Yet, in terms of viticulture, the country has everything going for it: little risk of disease or frost, ample sun. Most important — and unconsidered by most — is its elevation.

Like most wine regions around the world, the last few decades have seen a dramatic change of pace. In the realm of DO-qualified wines, bodegas are increasingly progressive, as they serve a world of consumers who are much more knowledgeable about wine.

The Spanish wine industry has been dependent on exports and their winescape over centuries. However, it is their trade with England — and their falling in and out of favour with the UK — since the 18th century that has really shaped Spain’s reputation today. The wine was popular among café society of the 1800s; the hot climate made for wines high in alcohol, which was used to spike up even the more expensive, weaker wines.

But just how to work with these drought conditions was little understood. Spain was never one to change like shifting shadows, so modernization didn’t come swiftly; even by the mid 1800s, little had changed since Roman times. Imagine heaps of sun-scorched grapes already well into ferment and awaiting their turn in the press. Wines made in cueros (pigskins lined with resin) or tinajas (clay jars) was the norm not so long ago.

The pivotal moment occurred in the mid 1800s during the Phylloxera outburst in neighbouring France. The French sought succour southward, and in return offered the Spanish insight into clever winemaking skills, including the barrica, or oak barrel. The Spaniards took hold of the idea and have since based much of their viniculture around this ageing process, using American oak.

A further chain of events has accelerated the standards of winemaking and a revolution has occurred in as little as threescore and ten. Joining the EU in 1986 paved the way to national economic improvement and provided the means to be conscientious about production methods. The temperature-controlled vat became the most valuable acquirement toward quality.

The nation possesses the highest amount of vineyard acreage in the world. However, due to its drought-stricken land, significant spacing is required between vines to avoid competition for water. Although Spain has the largest amount of land under vine, it harvests much less in terms of juice. The legalization of irrigation in the 1990s made great strides for the industry, as vines could finally be planted at a higher density, increasing yields enormously.

Both north-facing vineyards and elevation have been the saving grace for producers in some of Spain’s most arid regions. The cooler nighttime temperatures in higher elevations retain acidity in the grapes, and balance to the high extract of these wines. Being choosy about where to plant has reaped incredible value for the industry.

The trend these days is to deter from the overly oak-influenced reds and, if oak is suggested, it is only of the finest French oak. In response to global trends, there is a focus on a more linear, Joven (young and fruity) style. Newer international varieties have become commonplace, but traditionalists of the land are remaining true to their indigenous varieties, especially true for white wines. 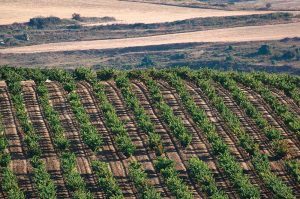 Located in the region of Catalonia, in northeast Spain, Priorat is a two-hour drive southeast of Barcelona. Priorat is known for its unique llicorella soils, a type of shale rock, found uniformly over the area. It has the ability to retain moisture, essential in aridity. But it is what llicorella lends to the wine: a subtle flavour of anise and a minerality distinctive of the region.

Gnarly bush vines of Garnacha and Cariñena, well over a century old, produce dark, ink-coloured wines with a wealth of aromas, firm tannins and a distinct mineral sensation. An 800-metre elevation creates a bright acidity in the grapes. The celebrity varieties have taken their place here as well, with Cabernet Sauvignon, Merlot and/or Syrah making up some of the blends.

Try these wines from Spain 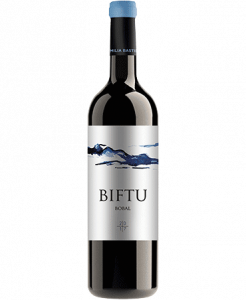 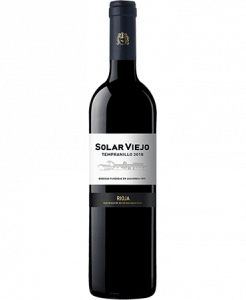 Try these wines from Spain 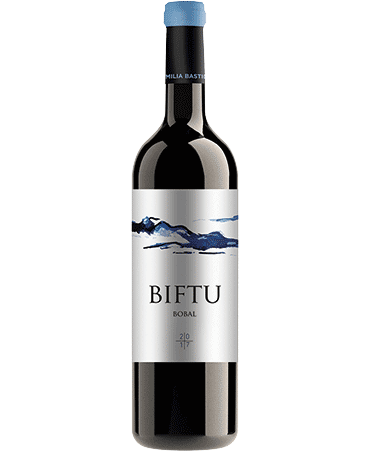 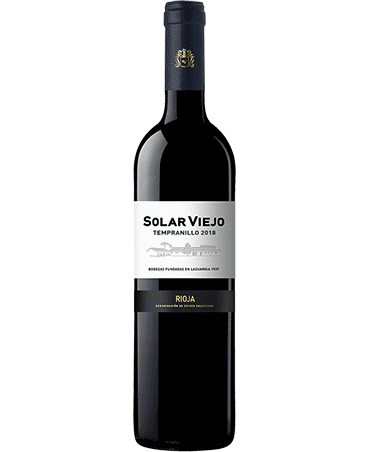