Living part of the year in Nice, on France’s Cote d’Azur, rosé wines are part of Jane’s everyday life.

In the late afternoon in Nice, café terraces start to fill up with drinkers winding down at the end of the day to catch the rays of the evening sun. But rosé is not simply the domain of southern France. Demand for rosé has been increasing in many markets, and sales have been and continue to grow rapidly in the US, UK and Canada. In France it is predicted that rosé sales, which currently represent around 30% of still wine sales, will actually surpass those of white wines sometime soon.

While southern France, including the Languedoc and Provence, is the largest producer, rosé is produced in most wine regions around the world and comes in a range of styles, from dry to sweet, and from pale to deep pink in colour. Recent years have seen a trend for increasingly paler wines, some of which are almost white. A premiumisation of rosé has occurred and it is no longer considered a simple summer quaffer. People are drinking these wines all year round.

Reputed estates such as Domaines Ott always existed, but these were few and far between. Then in 2006, Château d’Esclans launched its Cuvée Garrus — a barrel-fermented rosé priced at a level previously unheard of. The estate’s Whispering Angel is more reasonably priced and can be found on wine lists around the world. In 2012, Brad and Angelina launched their Miraval, which sold out within five hours. And the story continues… so much so that a trade show, the Pink Rosé Festival in Cannes dedicated to rosé wines, was established four years
ago. Rosé wine competitions have been created and whole books have been written on the topic. 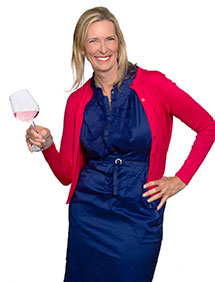 With few exceptions, rosé wines are generally made from black grapes — not, as some might think, by blending red and white wines together. Most of the colour pigments in black grapes are in the outer skin, while the pulp and juice are similar to that of a white grape. For red wines, which are fermented in the DOMAINE DE LA JASSE presence of the skins, these phenolic compounds known as anthocyanins leach into the juice, giving it its dark red colour. For rosé, the time left on skins is much shorter, hence less colour extraction. There are two main methods to produce rosé: “direct pressing” and “saignée” (or “bleeding”). For the first, the juice is in contact with skins for a short time, generally several
hours — the time to fill and complete a press cycle producing lightly coloured juice. For “saignée”, grapes are crushed into tank and left in contact for longer (up to 36 hours), after which time some of the juice is drawn off for rosé. What remains may be used to produce a more full-bodied red wine. 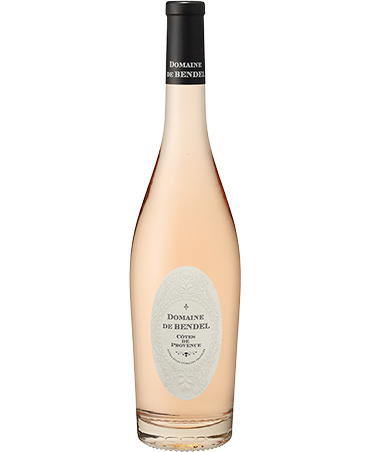 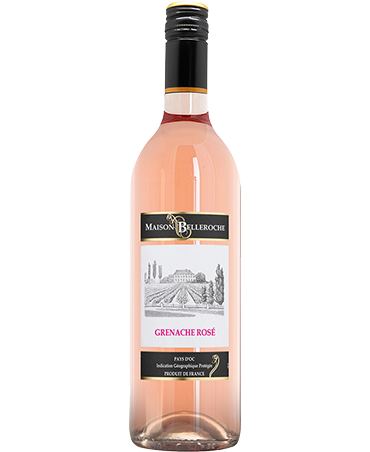 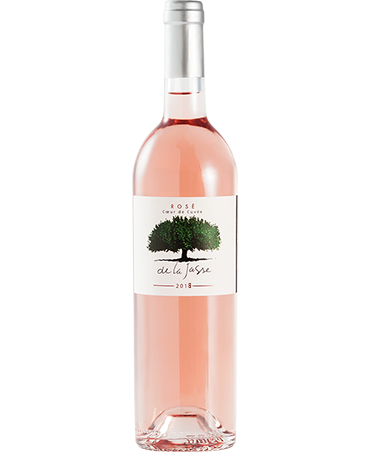 Personally, I love a glass of rosé from time to time and I always try to include at least one or two in each Opimian Cellar Offering. In this Cellar Offering you will find a new introduction from Domaine de Bendel, a perfect example of modern Côtes de Provence rosé, as well as Domaine de la Jasse’s Coeur de Cuvée rosé and a Grenache rosé from Maison Belleroche both from the Languedoc. Different in style but equally delicious is
the Cabernet d’Anjou rosé produced in the Loire from Cabernet Franc, which has a touch of sweetness.