Languedoc-Roussillon: from Via Domitia to the Canal du Midi

France’s Languedoc-Roussillon region is its largest wine-growing region. Following the arc of the Mediterranean coast, it spans from Provence and the Rhône valley in the east to the border with Spain to the west. Much of the area close to the coast between Montpellier, Sète, Beziers and Narbonne is flat terrain, becoming rockier and hilly further inland due to Massif Central’s Cévennes, the Montagne Noire, the Corbières hills and the Pyrénées enclosing it. 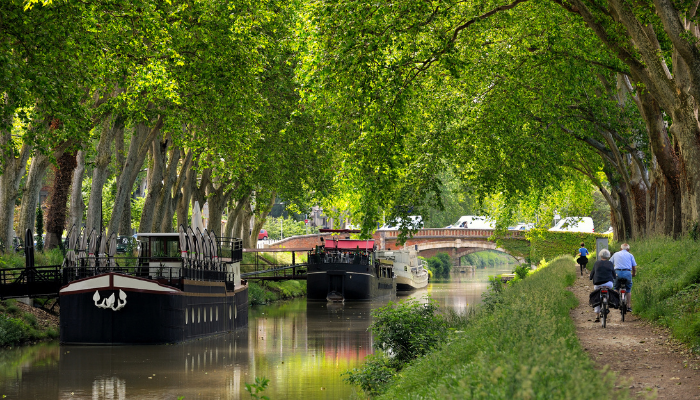 The climate throughout the region is generally dry, with the summer season bringing little rain, hot weather, and lots of bright sunshine. The weather is usually good and consistent, even though Languedoc-Roussillon suffered from spring frosts in 2021. Low rainfall during the summer season reduces disease pressure and makes organic or biodynamic farming a little easier; there are now a large number of growers practicing this. Drought can be a concern and irrigation in vineyards is permitted up until August 15 every year. Local climate conditions vary according to proximity to the Mediterranean Sea and its tempering sea breezes, and the influence of the mountains. This is a large region with soils varying following geological activity, from deep sandy plots to thin top soils over rock. In the west, Corbières and Roussillon have more gneiss and schist. Volcanic, shale, sandstone, and limestone soils also exist.

The region has a long history of winemaking, starting with the arrival of the Greeks in the fifth century BC. Narbonne was an important Roman port and hub. Via Domitia, built-in 118 BC, was built by the Romans to connect Rome in Italy with Cádiz in Spain, passing through Gallia Narbonensis. The regions’ wines were exported back to Rome. The Canal du Midi, built in the 17th century, also passes through the region, linking the Mediterranean directly with the Atlantic and thus benefitting the development of trade. Railways brought further prosperity, allowing wines from the south to be transported to more northern regions. 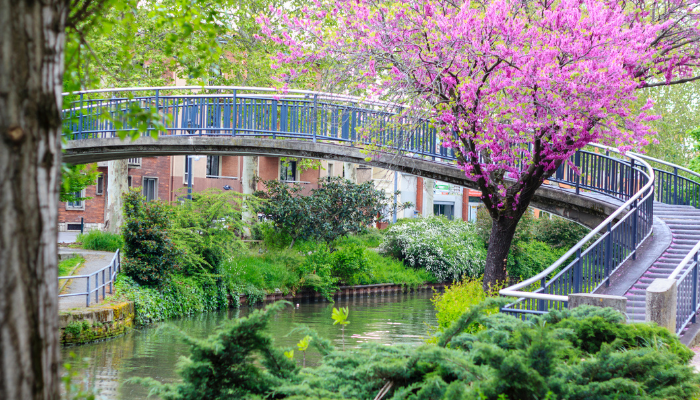 Up until the 19th century, the reputation of wines from the region was high quality, but with success came greed. The region started producing high yields of grapes and large quantities of low-quality wines. Some of these were so thin and flavourless that wines were imported from northern Africa to blend in to add body. A practice that led to the Languedoc vine growers’ revolt in Béziers in 1907. 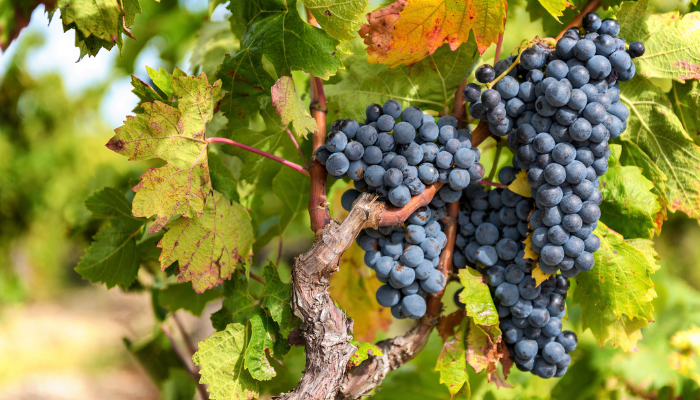 A new focus on quality emerged in the late 20th century. Producers were encouraged to grub up over productive varieties, and more “noble” varieties were planted, known as “cépage améliorateur” (literally, “improving variety”), such as Cabernet Sauvignon, Syrah, Chardonnay, and others. The region, previously heavily dominated by cooperatives, has witnessed quality-focused estates coming into their own. The flatter plain, when planted with appropriate grape varieties and farmed in the right way, can produce good varietal wines at competitive prices classified as IGP Pays d’Oc. Higher hillside sites produce more distinctive wines according to their terroir. 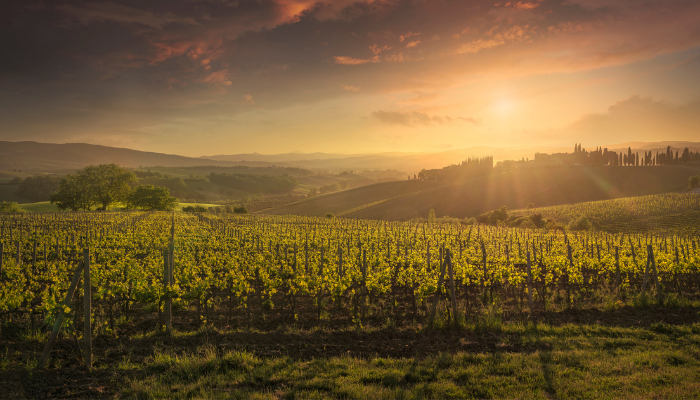 This large region produces wines at all quality levels, from basic table wine known as Vin de France, IGP Pays d’Oc and AOC-AOP wines. The region has a total of 246,000 hectares classified AOC vineyards. The simplest Appellation is AOC Languedoc for red, white, and rosé wines, which can be produced from a blend of wines from anywhere across the entire Languedoc-Roussillon region. The majority of AOC Languedoc are rosé and red wines. Thirty-eight more specific Appellations and denominations exist, such as AOCs Minervois, Fitou, and Limoux. Many of these cover all wine styles, although a few specialize in a particular style. These include AOC Picpoul de Pinet solely for white wine and Blanquette de Limoux for sparkling. Each AOC is in a delimited area and specifies permitted grape varieties, maximum yields, minimal alcohol levels, and viticultural and vinification practices in keeping with the Appellation style. Many producers produce both AOP and IGP wines, often as a result of a desire to pursue a style or grape variety not permitted within their Appellation rules.