Solar Viejo, in DO Rioja, is located in the picture-perfect town of Laguardia. It is one of the region’s prettiest 10th-century settlements, surrounded by vineyards and the neighbouring Sierra Cantabria mountains. The fortified town has an unexpected network of underground cellars, just discernable thanks to small ventilator grills in the ground. These underground networks were built to defend the town and escape to the hillside in case of an enemy attack. They have since been turned into cellars, sheltering oak casks containing delicious wines.

Vanesa Insausti, who holds a master’s degree in Oenology, sources grapes from Rioja Baja, Rioja Alta and Alavesa. She makes wines that are youthful and fruit-forward, always paying attention to quality and consistency. Her most recent project for Solar Viejo is the Orube range, meant to illustrate their Basque origin — “Orube” meaning “manor” in Euskara, the local language. 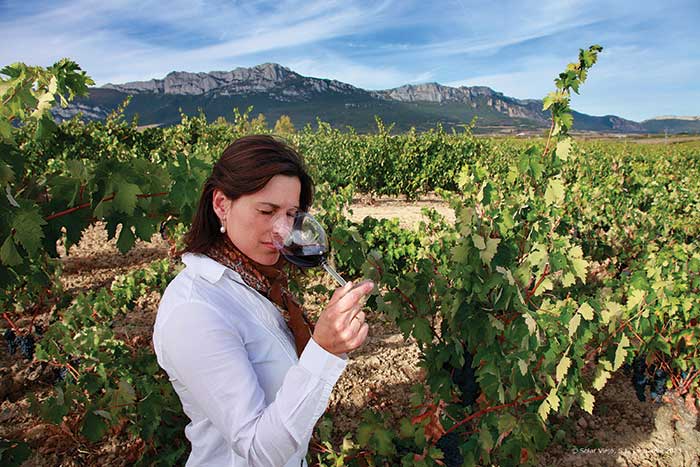 The Ferrer Family’s winery in Ribera del Duero was founded in 1997 near the village of Milagros. The continental climate and altitude (790 metres) mean the summers lean hot with cool nights, while winters are very cold. Valdubón wines are known for their personality and vigor. Barrel ageing brings elegance and balance to these wines. The assiduous management of the vineyards, led by winemaker Gloria Díaz Díaz, means that the average production for Tinta del País is about seven bunches per vine, giving a maximum yield of 6000 kg/hectare.

Located at Bellmunt del Priorat in the south of the Priorat region, this hard-to-find winery is surrounded by approximately 70 hectares of land, including about 19 hectares of terraced vineyards, as well as olive and almond trees. Since 2018, all of the wines from Bodegas Morlanda have been certified organic. Winemaker Judit Llop uses probiotics in the vineyards to increase soil biodiversity and encourage microbial activity.

Don’t wait — try the Ferrer Family’s wines, two of which are amongst Jane’s Coups de Coeur for the current Cellar. 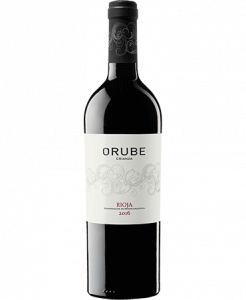 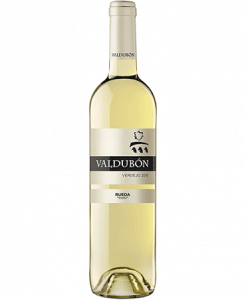