If there was an official sound of celebration, it surely must be the pop of a cork flying from a bottle of sparkling wine. Opimian Cellar 296 highlights two celebration-worthy Italian sparkling wines, Prosecco and Franciacorta. Let’s look at what factors contribute to their distinctive styles.

As with all well-made wines, the foundation of a sparkling wine’s quality and taste profile is the terroir of the region in which it was made. Prosecco is produced under several Denominazione di Origine Controllata (DOC) Appellations in northeastern Italy near Venice. Prosecco DOC stretches across the Veneto and Friuli-Venezia Giulia regions, where the climate is influenced both by the proximity of the Dolomite Mountains and the Adriatic Sea. Wine made within the historic provinces of Treviso and Trieste can append one of these locations to their DOC designation. In response to the global thirst for both pink wine and bubbles, the Prosecco Rosé DOC was launched in 2020. Additionally, Prosecco is also crafted in a number of Denominazione di Origine Controllata e Garantitas (DOCGs). These wines, produced from mineral-laden soils on hilly terrain, are subject to heightened production standards resulting in an elevated expression of Prosecco.

In comparison, Franciacorta DOCG is found approximately a one-hour drive east of Milan. Located in the Province of Brescia in northern Italy’s Lombardy region, the Appellation is framed by Mount Orfano, the Oglio River and the shores of Lake Iseo. While the climate here is naturally continental, the moderating effect of Lake Iseo both shelters the area from northerly alpine cold fronts and absorbs the heat of the summer. Franciacorta’s wide range of mineral-rich soils, the result of ancient glacial activity, contribute to the characteristic complexity of the wine produced here.

Every step in the crafting of Prosecco is dedicated to creating a lively and fresh wine. Prosecco owes its sparkle to the Martinotti or Charmat method, in which base wines proceed through a second fermentation in a sealed tank called an autoclave. This process traps the carbon dioxide produced by the fermentation, resulting in a spumante wine. During this process, the wine has limited contact with the lees, which showcases the delicate floral and orchard fruit profile of its main grape Glera. Regulations allow for several other grape varieties to be used; however, they must only contribute up to a maximum of 15% of the blend. For the rosés of Prosecco, Pinot Nero supports the blend by adding a helping of crisp red berry aromas and flavour. 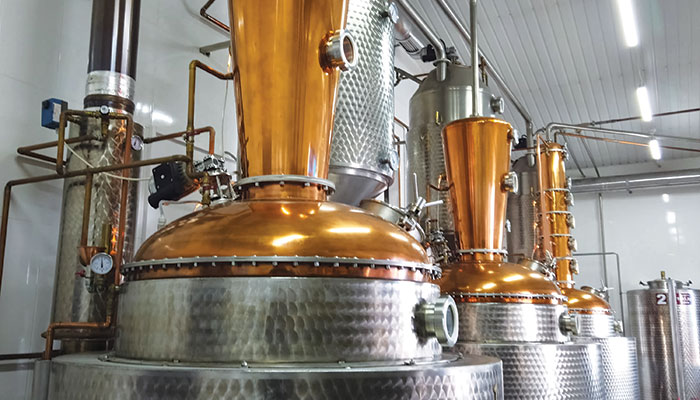 In contrast, Franciacorta is also always produced by the traditional method, as is the case for the wines of Champagne and Cava. Both white and rosé styles of Franciacorta are made from Chardonnay and Pinot Nero supported by Pinot Bianco. In a recent response to climate change, up to 10% of the traditional high acid grape variety, Erbamat is now also approved for use. Each of the permitted varieties contributes its own primary fruit profile. They are also ideal vectors to express the toasty, nutty secondary aromas and flavours that develop from a minimum of 18 months of lees contact during the wine’s second fermentation in the bottle. Both Franciacorta and Prosecco are produced with a range of sweetness levels: from zero dosage (up to 3 g/L of residual sugar) to demi-sec which ranges up to 50 g/L.

While Franciacorta and Prosecco can be compared on the elements of terroir, grape varieties, and winemaking, in my opinion attempting to determine which wine is “better” misses the point. These classic sparkling wines deliver a style and price point ideal for different occasions. Whether it’s a glass of Prosecco shared with friends over Sunday brunch or the opening of a bottle of Franciacorta to mark a special anniversary, the beautiful bubbles of Italy can transform any moment into a celebration. 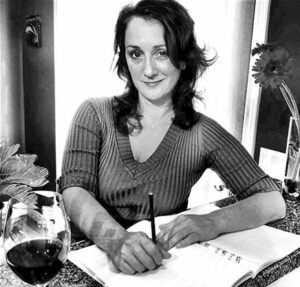 Louise Wilson MW lives in the Niagara region and is one of ten Masters of Wine based in Canada. Louise is especially passionate about the opportunity wine provides for continual learning and new experiences.

Order these classic sparkling wines from Cellar 296 until July 11, 2022