Adelaideans, of whom I’m lucky to be one, are spoilt for choice with wine regions. We sit in the centre of South Australia’s swathe of vineyards. An hour to the north: The Barossa. Half an hour east is The Adelaide Hills, while McLaren Vale sits 45 minutes to the south. On the other side of the country, we share one thing with Western Australia’s Perth residents: our best Cabernet Sauvignon region is three hours away. In Adelaide’s case, it is the Limestone Coast, for Western Australians, it is the Margaret River. In both cases, the wine easily justifies the drive. 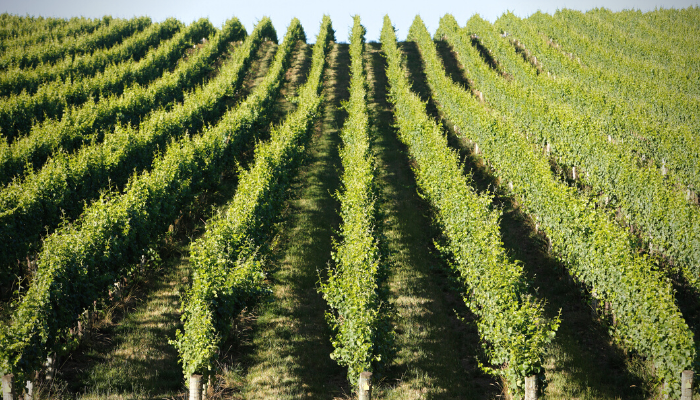 Margaret River is a new wine region, first planted in 1967. A lupin scientist identified the region as being suitable for fine wine production. How right Dr. Gladstones was. Free-draining soils, cooling by the Indian Ocean and some visionary winemakers conspire to make great wines. Chardonnays are thrilling while red Bordeaux blends, dominated by Cabernet Sauvignon, are world-class. A la Pessac, Margaret River’s winemakers blend their Sauvignon Blanc with Semillon, often maturing them in barrique for added texture and longevity. 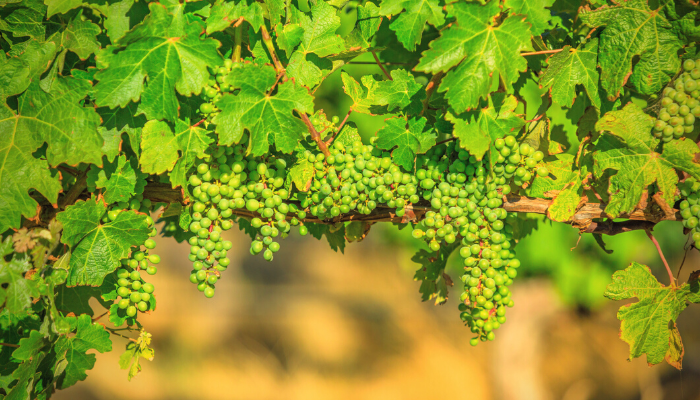 Back in South Australia, the Limestone Coast wine region has a 130-year-long history. John Riddoch first planted vines in Coonawarra in 1891. Coonawarra is renowned for its Cabernet Sauvignon grown on Terra Rossa soil. Terra Rossa is limestone bedrock topped by sand; a viticultural paradise. Padthaway to the north shares this soil, as does Wrattonbully. Cabernet Sauvignon, Shiraz and Sauvignon Blanc do well across the Limestone Coast, but Padthaway is sufficiently cool for some refined Chardonnay; both still and sparkling. Climate change-aware growers are having success with Tempranillo.

Phylloxera’s absence from South Australia means that the Barossa has vines older than almost anywhere else on earth. Settled by Europeans in 1842, we still harvest and celebrate vines planted in 1843. Shiraz dominates the Barossa but not to the exclusion of Grenache, Mourvedre and, in the cool Eden Valley area, Riesling and Chardonnay. 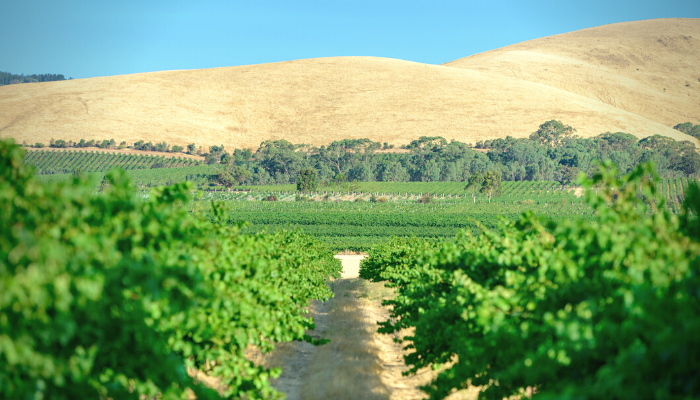 McLaren Vale and the Adelaide Hills regions about one another. “The Hills”, as they’re known, have vineyards close to the 700-meter contour. Sauvignon Blanc loves this cool terroir as increasingly does the newly arrived Grüner Veltliner; bright and refreshing, food-friendly styles. Pinot Noir is King of the reds here but Shiraz, often labelled “Syrah” is increasingly exciting. Sweeping south down the foothills to Gulf St Vincent is the McLaren Vale region. Reds dominate with elegant, precise, Grenache grown on the deep sands treasured by those lucky vignerons who grow it. Shiraz is full and rich. McLaren Vale’s Italian heritage has encouraged plantings of Italian varieties, including the inkily juicy and vibrant Montepulciano and the rare, but excitingly focused, Teroldego.

It’s not just the dramatically different wine regions which spoil us in Adelaide; the sheer variety and quality of the wines they offer make any winery outing a voyage of discovery. 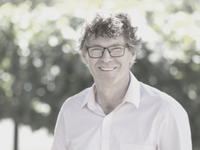 Philip Reedman MW lives in Adelaide, South Australia. Philip is an educator for the Wine and Spirit Education Trust and is involved in education through the Institute of Masters of Wine. He works as a consultant to a number of wineries and vineyards in South Australia and abroad.